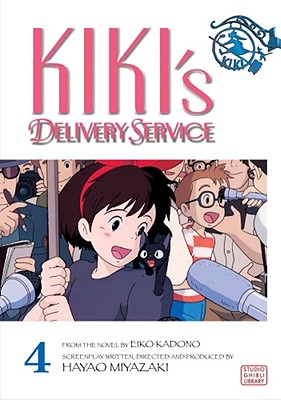 Kiki discovers she can’t understand a single word her pet cat is saying to her. And later, she forgets how to fly on her magic broom. Can things get any worse for the young witch? Unfortunately, the answer is yes…