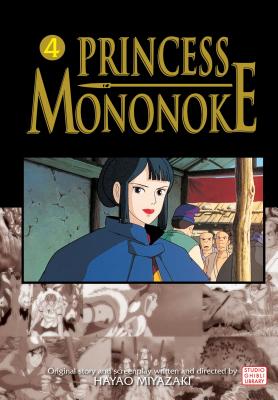 A full-blown war has erupted in the forest surrounding the iron town of Tatara. An elder forest god by the name of Lord Okkoto has arrived and is leading an attack against the humans with his tribe of militant boars. Meanwhile, Ashitaka is hoping that his newly formed alliance with the wolf tribe will avoid any further bloodshed.