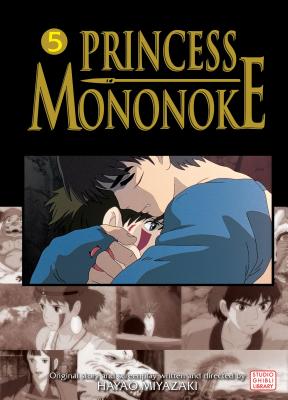 The battle continues with no easy resolution in sight. Still fighting to bring peace to both sides, Ashitaka walks a fine line between the two warring factions. First, he has to convince Princess Mononoke to trust him. Secondly, he's got to reach Lady Eboshi before she single-handedly eliminates the revered god of life and death.