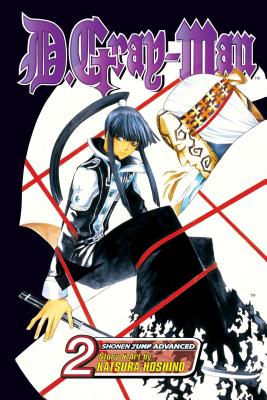 Teen exorcist Allen Walker is given his first assignment, and his perilous mission takes him to southern Italy, where an Innocence has been located. Along with fellow exorcist Kanda, and Tom, a "finder"--one of a support group for exorcists--Allen must vanquish the akuma that covets the Innocence.