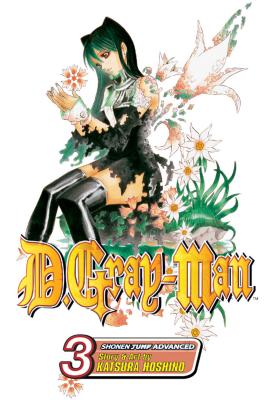 Allen and Lenalee are sent on a mission to a city where time has stood still, a place where the townsfolk forget that every day is the same day repeating itself. Strangely enough, a woman named Miranda is the only one unaffected by the time warp. Would it have anything to do with her being fired from her job for the hundredth time?