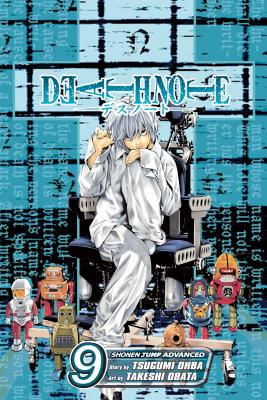 Light has always been confident in his ability to outthink everyone, but L's protégés are proving to be more of a challenge than he anticipated. The more Light mentally maneuvers, the tighter the net around him becomes. And now Near and Mello are working to break the task force apart and expose Kira from within! Light has always held up under pressure in the past, but will the stress of this new line of attack and the strain of maintaining three different personalities be the beginning of his end?