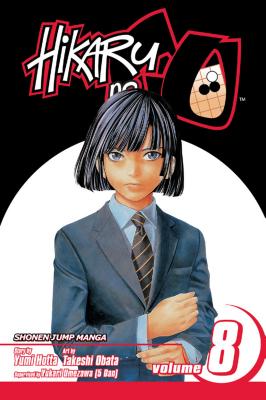 Hikaru faces the preliminary rounds of the pro test, during which he must eliminate not only his classmates at the insei school but also any outsiders who want to take the test. One of them in particular appears to know how to exploit Hikaru's weaknesses, and poor Hikaru seems powerless to stop him.