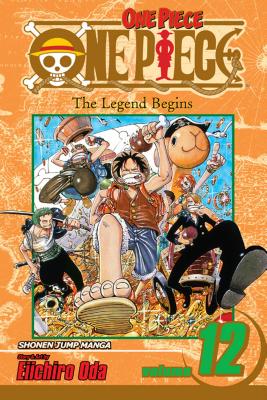 Luffy narrowly escapes being executed by his old nemeses Lady Alvida and Buggy the Clown, but now he has the Navy hot on his trail. Leading the hunt is the relentless Captain Smoker, a man who has never let a pirate escape from his jurisdiction!