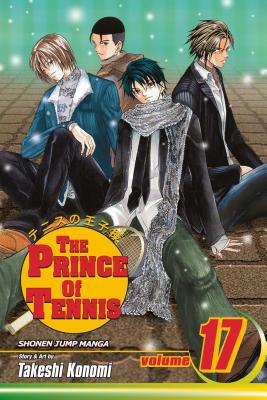 Shusuke and Jiro's match continues! Both pull out all the stops, but it's the Hakugei, also known as the White Whale, that's the move to beat. Will it be enough? You gotta read to find out who the loser is in this one!