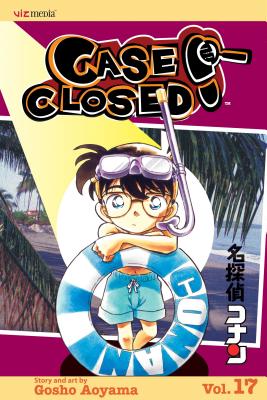 Time for Trouble:
A mysterious letter brings Conan and his friends to a mansion full of beautiful clocks that aren't quite behaving themselves. As Conan attempts to figure out what's wrong with the timepieces and who wrote the letter, he uncovers a tale of treasure, thieves and a family tree with very twisted branches. Plus, a famous actor's wife meets with an unfortunate accident right in front of Conan, whose distrust of the woman's husband leads to a new investigation surrounding her sudden demise.