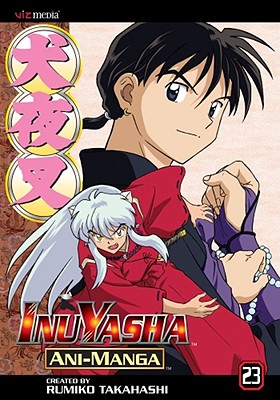 Kagura has long sought to be free of her evil master's grasp, and when it appears that Naraku's powers have weakened, she plans her escape. But, afraid to take such a dangerous gamble alone, she tries to enlist Sesshomaru's help by offering him the jewel shards she stole from Koga's legs. Meanwhile, Naraku's newest incarnation is slaughtering humans and stealing their faces What is this Faceless Man after, and how does he know Kagome?