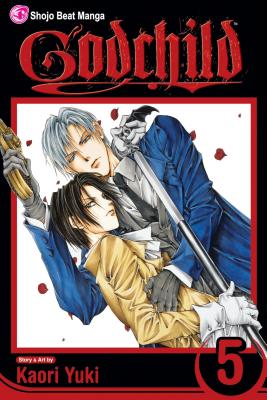 Cain crosses a high official of the secret society of DELILAH when he attempts to stop a massacre of socialites at the lushly restored Crimone Gardens. And later, an old nursery rhyme plays out to eerie perfection during a fateful carriage ride in the sinister "Solomon Grundy's Sunday."

Kaori Yuki was born in Tokyo and started drawing at a very early age. Following her debut work, Natsufuku no Erie (Ellie in Summer Clothes), in the Japanese magazine Bessatsu Hana to Yume, she wrote a compelling series of short stories: Zankoku na Douwatachi (Cruel Fairy Tales), Neji (Screw), and Sareki Ôkoku (Gravel Kingdom).
Loading...
or support indie stores by buying on
(This book is on backorder)