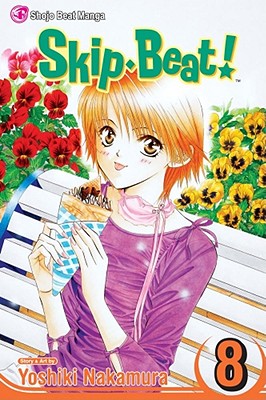 Kyoko's perfect chance to wreak her revenge on Sho isn't going as well as she'd hoped. In fact, her rage is so consuming that she forgets she's supposed to be acting and tries to throttle Sho for real. That's not her only problem. Sho still thinks he owns Kyoko body and soul, but his manager is worried that Kyoko might be stealing his heart!

Yoshiki Nakamura is originally from Tokushima Prefecture. She started drawing manga in elementary school, which eventually led to her 1993 debut of Yume de Au yori Suteki (Better than Seeing in a Dream) in Hana to Yume magazine. Her other works include the basketball series Saint Love, MVP wa Yuzurenai (Can't Give Up MVP), Blue Wars and Tokyo Crazy Paradise, a series about a female bodyguard in 2020 Tokyo.
Loading...
or support indie stores by buying on
(This book is on backorder)