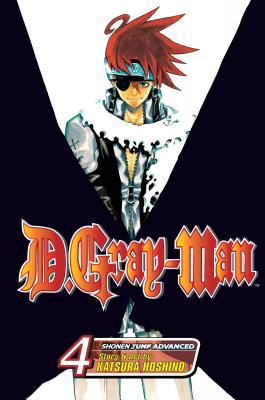 Allen starts to question the Black Ministry about the "Clan of Noah" and the reason he became an Exorcist. With his left eye injured and incapable of detecting akuma, he has come to understand the constant fear of not knowing whether the person he is talking to is truly human! Despite his confusion, Allen is sent on a mission to seek out his master, Cross, one of the Marshals of the Black Ministry, and find out why the akuma have suddenly started targeting leaders of the Ministry.