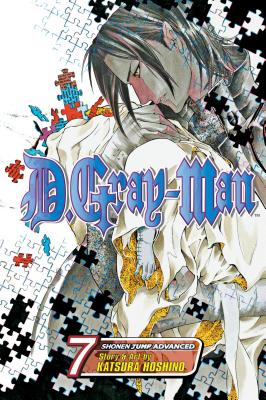 Allen has disappeared. Lavi and Lenalee rush to find him, only to wind up confronting a horde of akuma pursuing Allen's golem Timcanpy. After dealing with this they are ordered to continue their mission without Allen, his place to be taken by a new Exorcist--Miranda Lotto. Allen, meanwhile, wakes up inside the Asian Branch of the Black Ministry to the sobering reality that he has lost his Innocence!