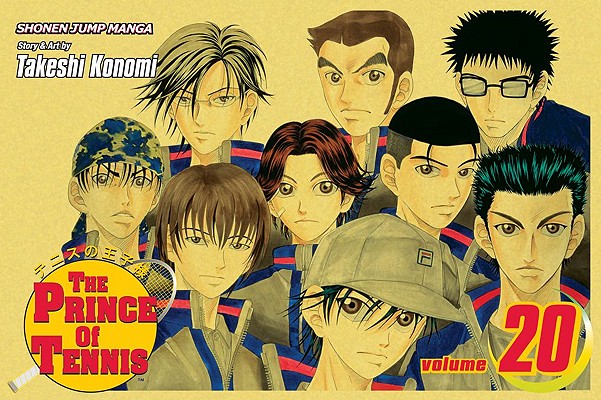 It's the Kanto Tournament semifinals! And Shusuke's not playing his best--meaning the advantage may once again go to last year's winner, Rokkaku!