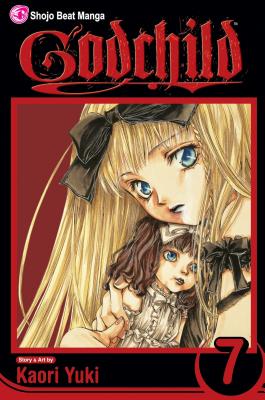 Shall the son suffer for the continued sins of the father? Alexis hatches an evil plan involving a beautiful girl with a sick fascination for his son. And could Jizabel's hatred of Cain also stem from their father? Step into the past as we learn more about the tortured early life of Dr. Disraeli!