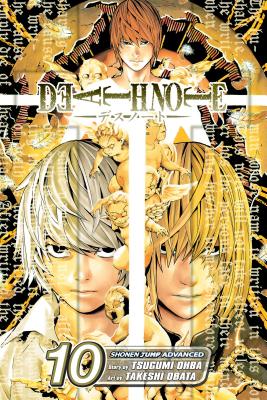 With Near openly suspecting the new L of being Kira and sowing doubt in the hearts of the task force members, Light is once again forced to pass the Death Note on to another to take the heat off himself. But this time, Kira chooses a disciple from among his true believers. With no way to contact his successor directly, Light must rely on his faithful follower's adherence to Kira's goals. Will this newest move bring Light's ideal world closer to reality? Or will losing control of the Death Note spell Light's doom?