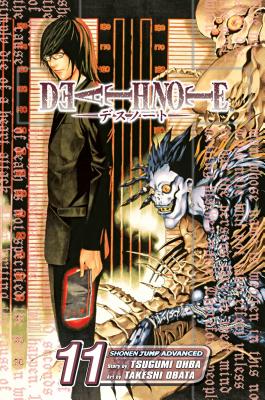 Light's latest machinations are putting a strain on even his formidable intellect as Near flies to Japan to beard Kira in his den. Near is sure that Light is Kira, but his sense of honor as L's heir will allow no doubts. He doesn't want to just stop the Kira murders, he wants to expose Light as the Death Note killer. Light thinks he's up to the challenge, but will the pressures of his fiancée, his new flame, and his acolyte prove to be fatal distractions?