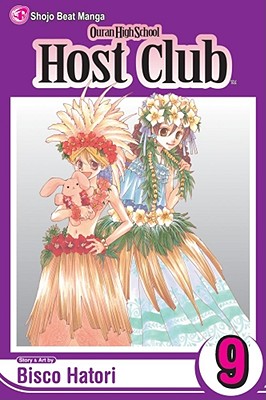 The uproarious comedy about a girl enlisted to work in a lavish host club!

In this screwball romantic comedy, Haruhi, a poor girl at a rich kids' school, is forced to repay an $80,000 debt by working for the school's swankiest, all-male club—as a boy! There, she discovers just how wealthy the six members are and how different the rich are from everybody else...

In middle school, Tamaki Suoh must entice the coldhearted twins, Hikaru and Kaoru Hitachiin, to join his newly created Host Club. But in order to get them to accept his proposal, he must first best them at their own game.