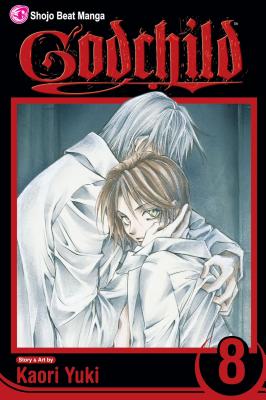 It is time for the truth to be told. At last, all the secrets of the Hargreaves family are brought from the dark into the harsh light of day, as Cain's epic adventures draw to a close.. Is Cain ready to find out who he truly is? Are you ready?