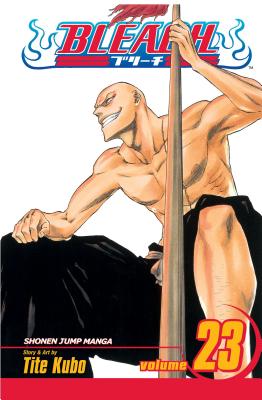 The Arrancars, Hollows that have attained Soul Reaper-like powers, have descended on Karakura Town. Led by Grimmjow Jaegerjaques, they plan to eliminate anyone who poses a threat to them. And their deadly hunt doesn't stop with Ichigo and the Soul Reapers--the Arrancars are after anyone with even a trace of spiritual powers!