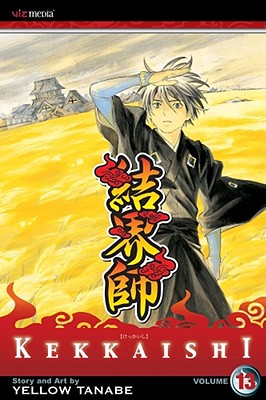 Students by day, demon hunters by night By night, teenager Yoshimori Sumimura is a kekkaishi--a demon-hunter who specializes in creating magical barriers around his prey. By day, Yoshimori's got other demons to battle: an addiction to sweets and a seriously crotchety grandfather Yoshimori's pretty neighbor and childhood friend, Tokine Yukimura, is also a kekkaishi, but their families are feuding over who is the true practitioner of the art. The fate of the dreaded Kokuboro ayakashi lies in Yoshimori's hands as he and his allies fight to get out of Kokuboro Castle alive By comparison, his formerly hair-raising nightly patrols of the Karasumori Site seem like a walk in the park. But if he survives and returns home as the conquering hero, does an even greater evil lie in wait...?