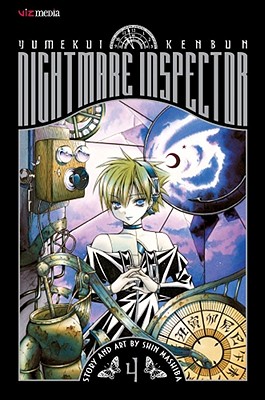 Are you afraid your dreams will come true? For those who suffer nightmares, help awaits at the Silver Star Tea House, where patrons can order much more than just Darjeeling. Hiruko is a special kind of private investigator. He's a dream eater. And he'll rid you of your darkest visions...for a price. Dreams on the menu in this volume: a man and woman trapped on a malevolent streetcar, a mysterious woman with a possible key to Hiruko's past, letters in a bottle that aren't the usual call for help, a young girl who dreams of a miserable future, a boy being chased by shadows, and a nightmare in which Hiruko himself disappears.