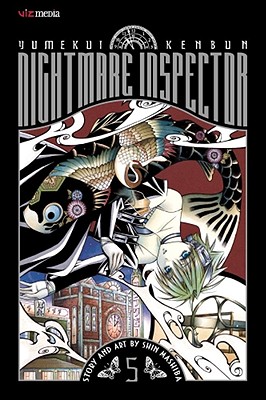 Are you afraid your dreams will come true? For those who suffer nightmares, help awaits at the Silver Star Tea House, where patrons can order much more than just Darjeeling. Hiruko is a special kind of private investigator. He's a dream eater. And he'll rid you of your darkest visions...for a price. Dreams on the menu in this volume: A woman struggling with her appearance and another trapped in darkness, a man with a sinister childhood secret, a cocoon that is more than mere silk, a delusional dream with no happy ending, a man who can not let go of past regrets, and a child's imagination that is not as innocent as it seems.