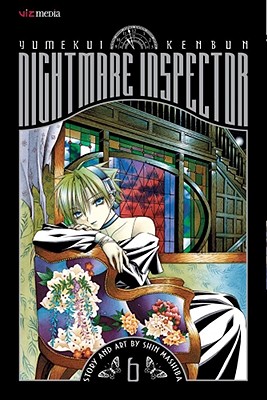 Are you afraid your dreams will come true? For those who suffer nightmares, help awaits at the Silver Star Tea House, where patrons can order much more than just Darjeeling. Hiruko is a special kind of private investigator. He's a dream eater. And he'll rid you of your darkest visions...for a price. Dreams on the menu in this volume: a woman tied to a burden she can't escape and another being watched from afar, a fantastic ordeal for Hiruko's briefcase, a girl who no longer feels like herself, a rival Baku who makes nightmares worse, the truth of Hiruko's past, Mizuki's childhood memories, and Hifumi's terrible blunder.