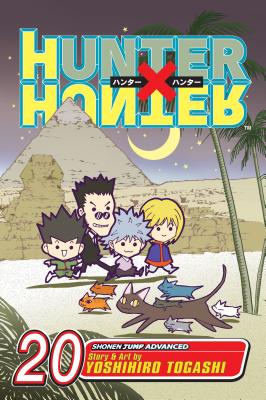 Deep in the heart of the land of NGL (Neo-Green Life), Gon and Killua have one month to train if they hope to beat their powerful foe Knuckle! But first they need to increase their baseline stamina just to get to his level. Gon discovers that his windup leaves something to be desired--it sucks up all his energy until he passes out! Meanwhile, Biscuit confronts Killua about a serious flaw in his fighting ability--one that could cost them everything!