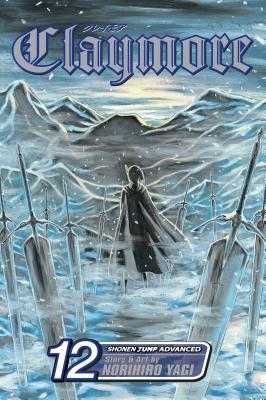 The Souls of the Fallen

Seven years have passed since the devastating battle in Pieta, and now a new generation of warriors carries on the fight against the Awakened Ones. However, the mystery of Clare's fate, and that of her comrades, resurfaces after a surprising discovery made by a young Claymore.