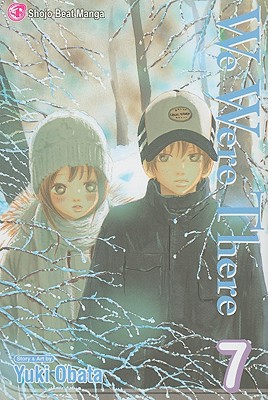 We Were There, Volume 7

The award-winning series known as Bokura ga Ita in Japan Nanami Takahashi falls for Motoharu Yano, the most popular, carefree boy in class. For Nanami, it's first love, but Yano is still grieving the death of his girlfriend who died the year before. I know what Yano was like before he started going out with my sister... And what he was like after she died. How he held the tears back and looked as if he wanted to die... I understand him a whole lot better than you.

Yuuki Obata's debut manga, Raindrops, won the Shogakukan Shinjin Comics Taisho Kasaku Award in 1998. Her current series, We Were There (Bokura ga Ita), won the 50th Shogakukan Manga Award and was adapted into an animated television series.
Loading...
or support indie stores by buying on