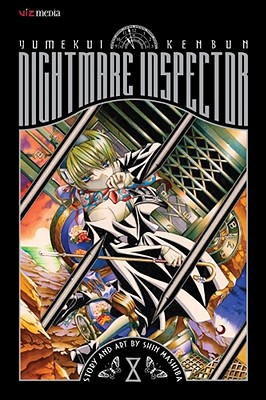 Are you afraid your dreams will come true? For those who suffer nightmares, help awaits at the Silver Star Tea House, where patrons can order much more than just Darjeeling. Hiruko is a special kind of private investigator. He's a dream eater. And he'll rid you of your darkest visions...for a price. Dreams on the menu in this volume: a childhood friendship that has lost its innocence, Kairi caught up in his own delusion, a sinister trap set for a Baku, an inn with deadly secrets, a sea of drowned memories, a mother's forgotten item, a man confined to an elevator, and Hifumi's family affairs.