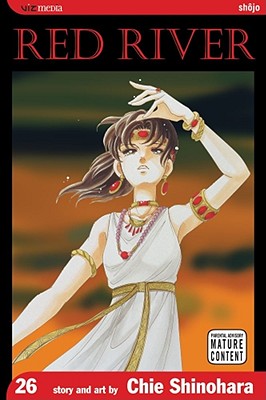 Yuri, a teen of the 21st century, has been transported to ancient Anatolia as part of a scheme by the evil Nakia, Queen of the Hittites. Only the intervention of Nakia's stepson, Prince Kail, saved Yuri from the Queen's bloodthirsty intentions. As an unintended consequence, the people of the kingdoms of Anatolia have embraced Yuri as the incarnation of the great war-goddess Ishtar. Prince Juda, Nakia's son, lies unconscious following a suicide attempt. It's established during interrogation before the council of ministers that Urhi is not the boy's father. Kail agrees with Nakia that this doesn't change Juda's eligibility for the throne. The fate of Urhi is then decided, but not by the council. Nakia, her schemes now seemingly trumped once and for all, decides to play the ace she's held since the day she first brought Yuri into the past.