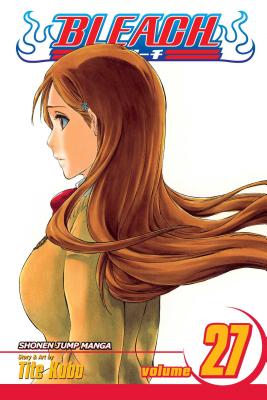 Orihime's return from the Soul Society is interrupted by the Arrancar Ulquiorra, who has a different, terrifying path for her. Using duplicitous tactics, Ulquiorra convinces Orihime to accompany him to Hueco Mundo, which brands her as a traitor in the Soul Society's eyes and therefore unworthy of rescue. Ichigo refuses to abandon his friend, and sets out to storm Hueco Mundo to set her free! But can he win when the entire world is against him?!