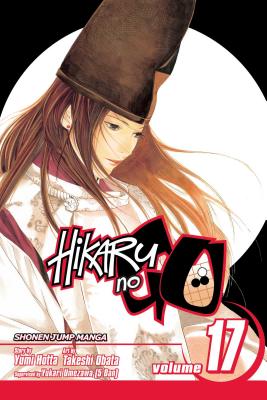 From the moment he began playing go, Hikaru relied on Sai's supernatural support. Now that his mentor has vanished into thin air, will he be able to handle the demands of life as a pro? Meanwhile, Hikaru's archrival Akira is playing so well even veteran players tremble at the mention of his name. And now, at long last, the two boys will play each other...