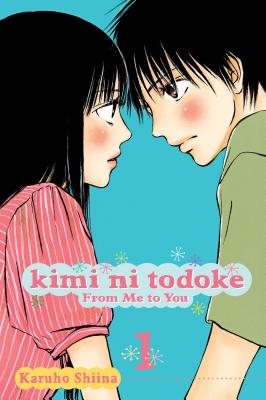 Sawako Kuronuma is the perfect heroine...for a horror movie. With striking similarities to a haunting movie character--jet-black hair, sinister smile and silent demeanor--she's mistakenly called Sadako by those around her. But behind her scary façade is a very misunderstood teenager. Too shy to fit in, all she wants to do is make some friends. But when the most popular boy in class befriends her, she's sure to make more than just that--she's about to make some enemies too!