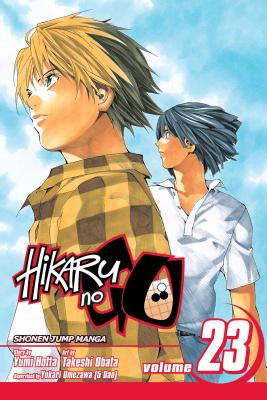 Hikaru is in the toughest battle of his life when he faces Ko Yong Ha, Korea's top player in the Hokuto Cup tournament. The stakes, however, aren't for personal glory but for something far deeper, something that differentiates a mere game from a way of life. Hikaru knows what this means to him, but will he understand what it means to the new wave of go players and, indeed, the game of go itself?