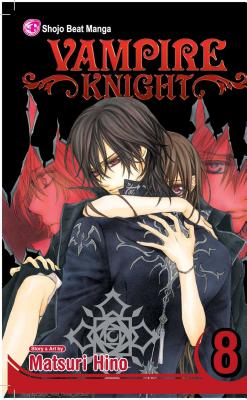 After trying to recall her past, Yuki's hallucinations become more vivid and she tries to strangle Zero during a fit of madness. Locked in her room, all she can see is a world dyed in blood, but Kaname comes for her. He tells her it's time to wake up and sinks his fangs into her neck…