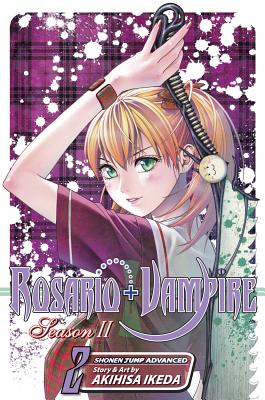 When consuming magical candy that makes you instantly grow older, beware of...

a. emotional maturity
b. instantly growing younger
c. your rheumatizz acting up