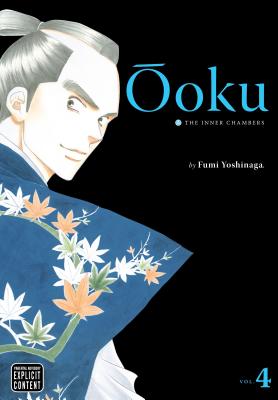 Despite Iemitsu and Arikoto's best efforts, there is no male heir to take over the shogunate. As the Redface Pox continues to ravage the country, it becomes increasingly clear within Edo Castle that Japan's continued existence relies on overturning the centuries of custom that define it!