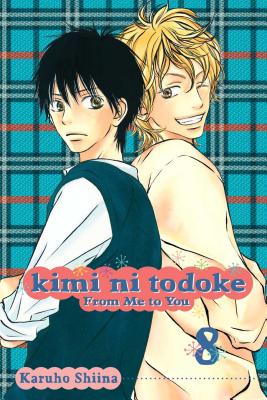 A new school year begins happily when Sawako and her friends Chizu and Ayane—as well as her crush, Kazehaya—are all in the same homeroom. But when another popular guy in the class shows an interest in Sawako, will it push Kazehaya and Sawako apart?