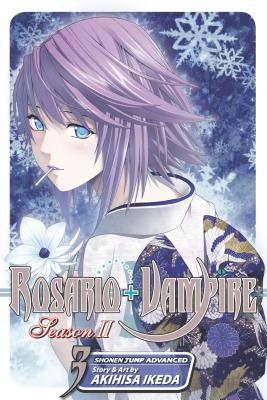 When magical warming strikes Yokai Academy, you had better...

a. reduce your supernatural footprint

b. hightail it to snow-fairy country

c. deny that monster activity has anything to do with it