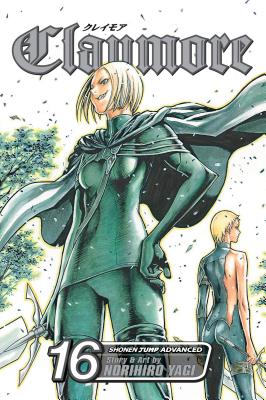 After Miria's incredible revelations about the origins of the Yoma, the seven warriors split up to settle their affairs and say their goodbyes in preparation for the final battle against the Organization. Helen and Deneve fall in with a spirited young warrior of the current generation and soon find themselves confronting the Organization's latest, most terrible weapons.