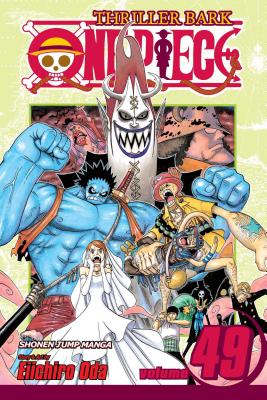 In their effort to help their new friend Brook regain his shadow from Gecko Moria and his army of zombies, Luffy, Sanji and Zolo lose their shadows too! A human with no shadow will die if sunlight hits them! Can the crew defeat one of the Seven Warlords of the Sea to get their shadows back before the sun rises?