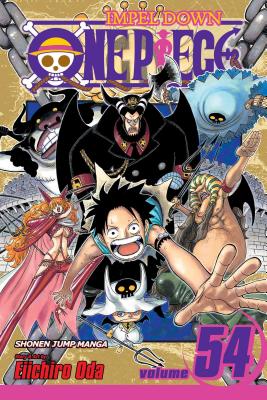 With his brother Ace locked up in the Naval prison Impel Down, Luffy doesn't have much time to rescue him before his imminent execution. While he may have found a way to sneak into the maximum-security prison, finding Ace isn't going to be as easy. But a chance reunion with some former enemies just might be a blessing in disguise!