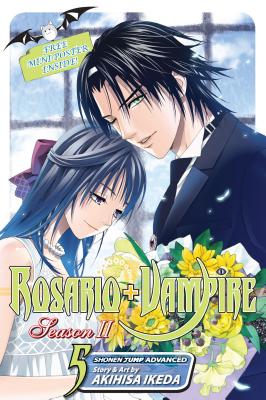 When your ears are assaulted by the song of a siren...

b. tie yourself to a mast

c. have a sing-off