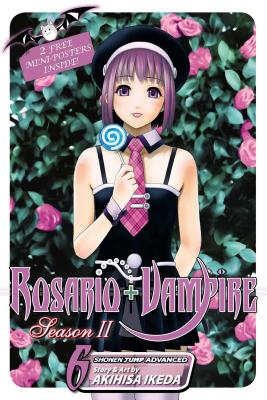 When a supernatural clan of gangsters makes you an offer you can't refuse...

b. gang up on them

c. take the Rosario (off)