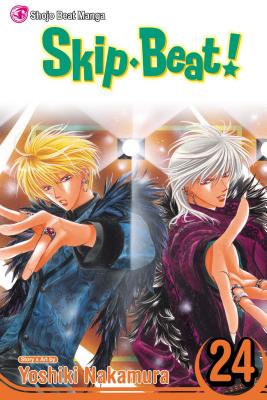 Valentine's Day is on its way, but Kyoko won't be able to celebrate love and friendship the normal way. She's getting blackmailed into giving chocolate to guys she hates, she has her ongoing revenge to oblige, and to top it all off, it's Ren's birthday! How can Kyoko give him a meaningful present when she's slinging meaningless chocolate left and right?