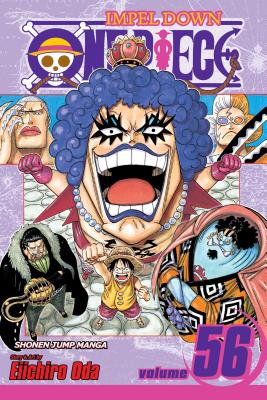 With Ivankov's help, Luffy now struggles to make his way back out of Impel Down in order to prevent the execution of his brother Ace. All the prisoners will have to work together if they ever hope to get past the dangerous Warden Magellan. But will an earth-shattering proclamation by the World Government turn everything upside down?