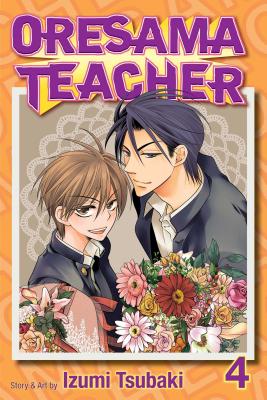 Troublemaking student council chairman Hanabusa thinks the best way to solve the problem of two similar clubs at school is to have them fight to the death! Actually, the losers just have to disband their club. But a silly club rivalry quickly gets out of hand when Mafuyu is kidnapped by the enemy!

Izumi Tsubaki began drawing manga in her first year of high school. She was soon selected to be in the top ten of Hana to Yume’s HMC (Hana to Yume Mangaka Course), and subsequently won Hana to Yume’s Big Challenge contest. Her debut title, Chijimete Distance (Shrink the Distance), ran in 2002 in Hana to Yume magazine, issue 17. Her other works include The Magic Touch (Oyayubi kara Romance) and Oresama Teacher, which she is currently working on.
Loading...
or support indie stores by buying on