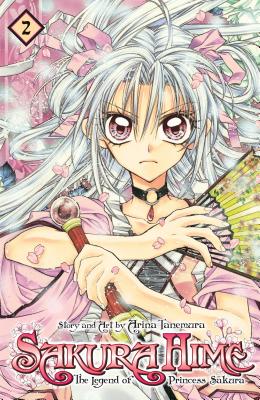 A supernatural fantasy from the best-selling creator of Full Moon and The Gentlemen's Alliance †!

Sakura is the granddaughter of a mysterious moon princess who slew demons with her Blood Cherry Blossom sword. All her life Sakura has been forbidden to look at the full moon without knowing why. Then one night, unhappy over her impending marriage, Sakura gazes up at the moon, only to see a demon attacking her...

Sakura, on the run after Prince Oura’s attempt on her life, is taken in by the ninja Kohaku. Prince Oura summons a demon to lure Sakura and Kohaku out, and then turns into a wolf himself to steal Sakura’s Blood Cherry Blossom Sword. Now Prince Oura has the power to kill the immortal Sakura with her own blade...