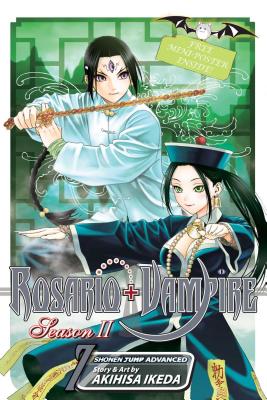 When you’re a houseguest and your friends start vanishing one by one...

a. blame your hosts

b. play hide and seek

c. move to a motel